On 5 March 2019 RRYM celebrated it’s third birthday as a registered charity. Looking back over the past three years it’s safe to say we’ve come a long way and achieved an awful lot in that time. Our ability to offer help to those in need has been a direct result of your willingness to get involved,  by following our posts and donating items for us to ship out to where they are most needed, by helping to sort and pack the items into suitable bags or boxes, or by donating financially towards shipping costs. Your interest in our work and continued support have enabled us to expand as a charity, offering more help to more people and organisations as we grow.

We continue to ship 30kg boxes of aid out to Athens, the Greek Islands, Rumania and Bosnia at an average of three boxes a week. Each box costs between £29 and £31 to send. These boxes contain everything from clothes and footwear, nappies and wipes, first aid and medical items to small toys and educational material. We also continue to transport larger items such as buggies, prams, moses baskets, travel cots, suitcases, baby carriers and wheelchairs to link up with the 40ft containers organised by care UK in Cheshire. Each trip to Northwich involves hiring a van and paying for fuel which on average costs £90 each time.  During the last financial year we have spent £3,467 on shipping costs, compared to £3,371 over the previous two years. From this you will see that our expenses over the past twelve months have doubled!

Until now we have been able to rely on fundraising events such as supermarket slots or tabletop sales to cover our shipping costs.

Unfortunately the refugee crisis and the untenable situation in which these people find themselves shows no signs of abating. If anything the need for aid is even greater now than ever, with many governments and some larger NGOs having conveniently chosen to wash their hands of the refugee crisis. Expenditure has exceeded income for the past few months which means that we are having to make some very difficult choices with regard to who we can afford to help and how often.

It is for this reason that we would ask you to consider either making a donation to RRYM as a one-off payment, or better still for those of you who feel able to do so to consider setting up a standing order for a fixed amount each month. No amount would be considered too small. For one-off donations via Paypal please click the DONATE button on this page. For anyone wishing to set up a standing order our account number for Refugee Relief Ynys Mon is: 71053743

Thank you for taking the time to read this post and a very special thanks to anyone who can increase our financial capacity to continue helping those in need.

With much love, Heulwen 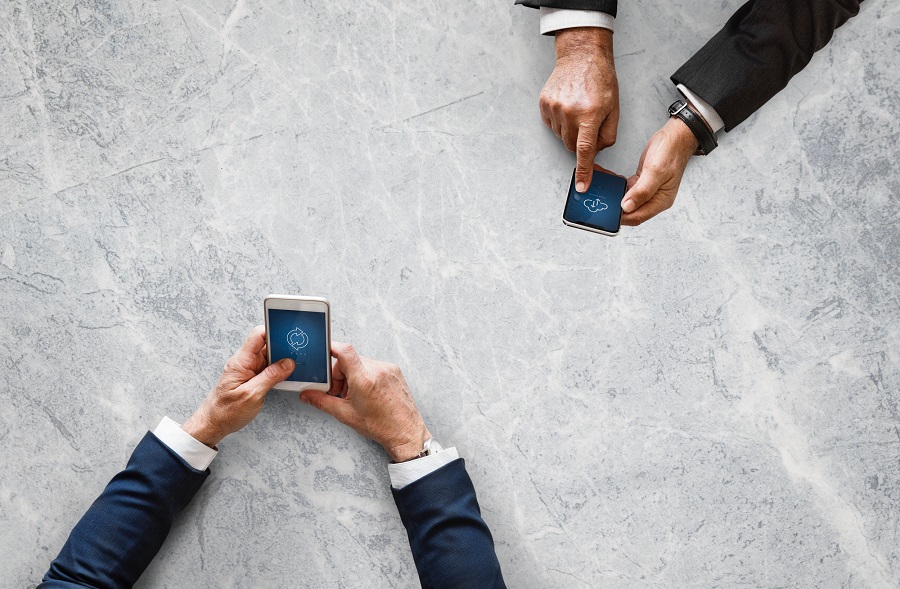 We’re always on the lookout for mobile phones in good working order.

To lose your phone is to feel lost, disconnected and without information.
For those hundreds of thousands fleeing war, a smartphone can be a life line.
It’s a basic tool that means they can make a much needed call home. Access maps to find out where they are. Find information about what to do next, and what’s going on in the world.

A lot of the families and individuals coming to the refugee camps in Europe don’t have one. They’ve been lost, stolen or damaged on the way.
They don’t necessarily need to be smart phones. For many refugees their phone is their only link with the Home and the family that they’ve left behind.
We’re constantly receiving requests for them.

So, if you wouldn’t mind checking your cupboards and drawers for surplus phones and chargers we’d be delighted to take them off your hands.

If you can’t find any mobile phones but would like to make a cash donation, we can use this to purchase refurbished phones at a reasonable price for those in greatest need.

We’ve received many wonderful donations over the past months. Thanks so much to those of you who have contributed so generously.

Conditions are horrific at Greece’s ‘island prisons’ for refugees. Is that the point?

The deterioration has occurred even though far fewer refugees are arriving on now than at the height of the influx to Europe in 2015 and 2016.
The first thing you notice is the smell: the stench from open-pit latrines mingling with the odor of thousands of unwashed bodies and the acrid tang of olive trees being burned for warmth.
Then there are the sounds: Children hacking like old men. Angry shouts as people joust for food.
And, finally, the sights: Thin, shivering figures drinking water from washed-out motor oil jugs. A brown-haired girl of no more than 3 clutching a fuzzy toy rabbit and smiling as she repeats to all who will listen, “I love you. I love you.”

For years, the turquoise-ringed vacationer’s paradise known as Lesbos has been on the front lines of Europe’s struggle to contain its part of a global refugee crisis. But conditions at the Greek island’s vastly overcapacity, razor-wired main camp have rarely if ever been as bad as they are now.
The deterioration has occurred even though far fewer refugees are arriving on Lesbos now than at the height of the influx to Europe in 2015 and 2016.

That seeming paradox has led aid workers, island officials and human rights activists to a disturbing conclusion: The appallingly bad conditions are no accident, but rather the result of a deliberate European strategy to keep people away.
“There’s no reason why 5,000 people in a camp in Europe cannot have access to basic shelter, health care, toilets and hot water,” said Aria Danika, Lesbos field coordinator for the aid group Doctors Without Borders. “The fact that they have to endure this tells me it’s part of a broader plan.”
That plan, she said, comes down to a single word: deterrence. And the message being sent to asylum seekers by the camp’s Greek operators and European Union financial backers rings clear.
“ ‘Don’t come here, or you’ll be stuck on this horrible island for the next two years,’ ” said Eva Cossé, Greece researcher for the advocacy group Human Rights Watch.
“It’s urgent that people be transferred to the mainland,” Cossé said. “But they don’t want to do that.”

European leaders, acutely sensitive to challenges from the far right and to popular opinion that has swung against refugees, have made no secret of their desire to stop people from reaching the continent.
Ever since the E.U. inked a deal with Turkey in March 2016 to send those who arrive on Greek shores back across the sea, E.U. officials have warned people that paying a smuggler to make the treacherous voyage would earn them only a return ticket, not a new life in Europe.
By some measures, the strategy has worked. Arrivals on Lesbos and other Greek islands averaged 2,500 a month last year, compared with the 10,000 who made landfall on Lesbos in just one day at the height of the crisis in October 2015. Drownings in the Aegean Sea have also plummeted, to 45 last year from nearly 800 in 2015.
But in other respects, the deal has not gone according to plan. The number of people sent back to Turkey, for instance, has dropped into the low dozens per month as asylum seekers appeal rejections and rights groups challenge the legality of turning away those in legitimate need of protection.

Meanwhile, Greece once ferried people off the islands and to the mainland for processing but has sharply cut back. The result is more than 7,000 people stranded in limbo on Lesbos, more than double the island’s capacity to house. Newcomers still arrive daily. Thousands more live on other islands also well past their maximums. And many are stuck for months — or more.

Qamar Ahmad, a Pakistani who is a member of the persecuted Ahmadi minority, arrived in Lesbos just as the E.U.-Turkey deal was kicking in.
[They’ve escaped war and crossed the sea. Now Europe wants to send them back.]
He’s still there, living with a dozen others crammed on a plywood frame beneath a leaky tarp, and with no indication of a departure date.
“All my legal papers are in Greek, and I can’t understand them. They haven’t told me when I’ll get answers,” said Ahmad, 22, who studied physics in Pakistan.
The contrast between the Europe he expected and the one he’s experienced still shocks him.
“We’d seen on television that Europeans were protecting the law and fighting for refugees,” said Ahmad, slim with a neatly trimmed beard and a knit cap too thin for the January chill. “But when we got here, we found that no one is looking out for our rights.”

Meanwhile, as we approach another winter , conditions for the refugees trapped on the Greek islands are destined to become ever more dire. Lessons following last year’s incidents of severe frost bite and deaths from hyperthermia remain unlearned.

Since conditions are so dire in the refugee camps that we supply with aid, we have decided  until further notice to limit items we can accept as donations to things that are desperately needed by those we support. We would therefore ask you not to donate ornaments, crockery, large toys or bric-a-brac.
Until further notice priorities will be winter clothes, winter footwear, jackets, blankets, sleeping bags and tents. Toiletries, nappies, baby wipes and medication are also desperately needed.  If any of you have summer clothes and shoes that you wish to donate we will continue to accept those throughout the winter as it will enable us to sort them so that we can gain a head start on the fine weather next year. Thanks so much for your continued support. It is greatly appreciated both by ourselves as a charity and by the people we are trying so hard to help.